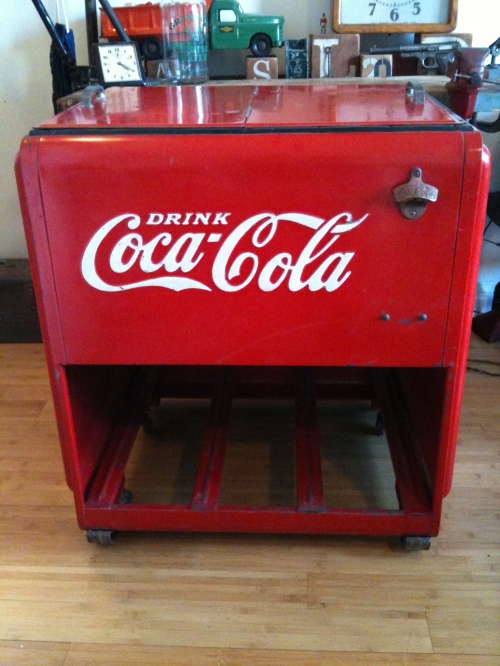 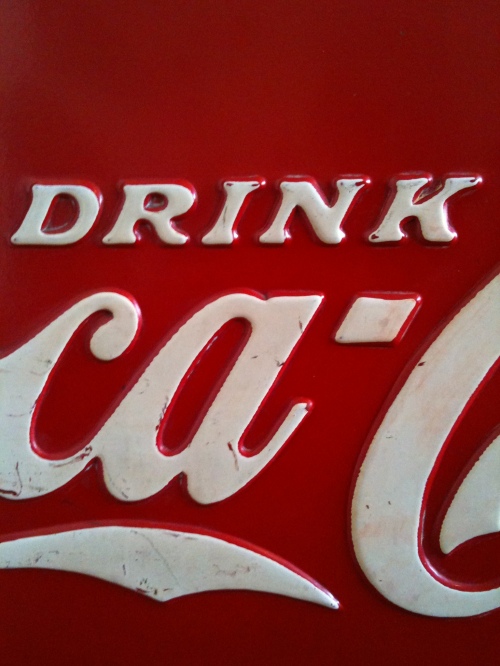 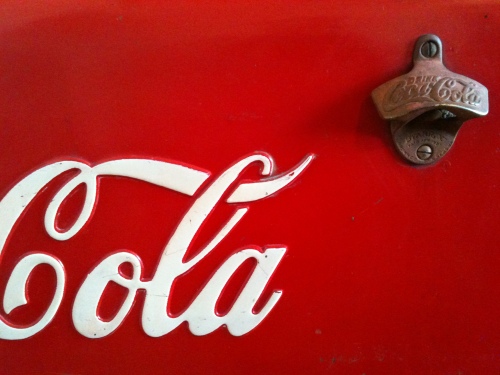 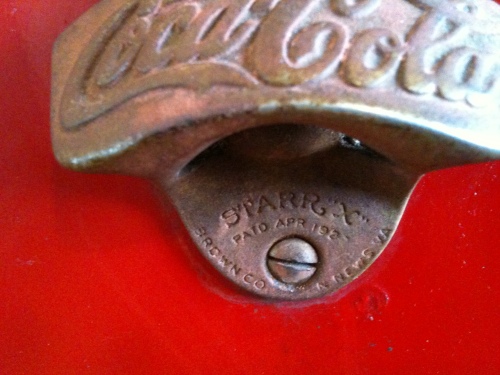 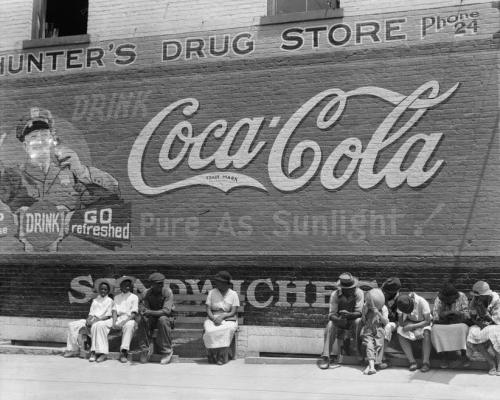 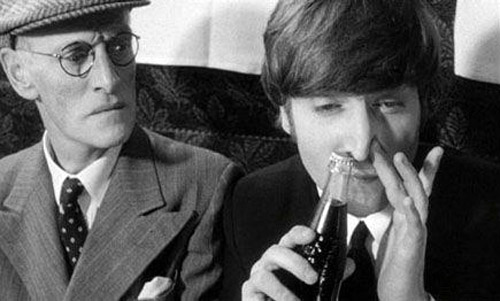 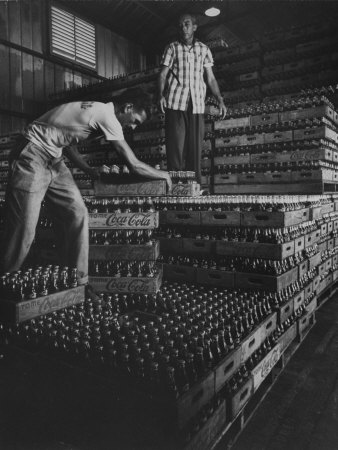 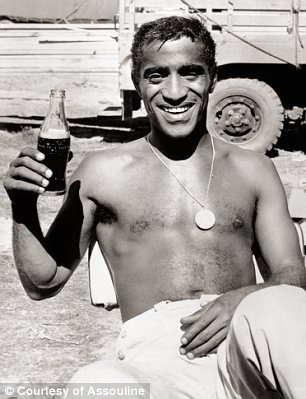 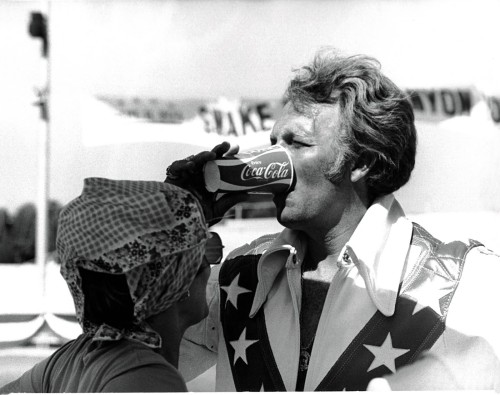 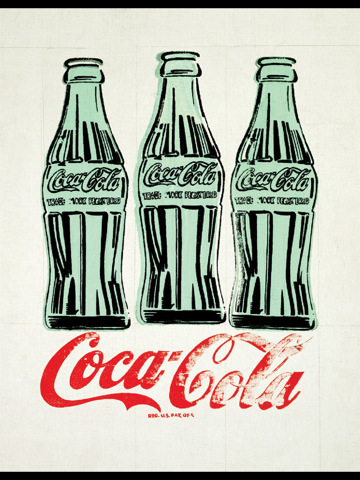 The global ubiquity of Coca-Cola is undeniable. Whether or not you approve of the carbonated drink and its domination within the beverage market, Coke has forged a significant place in the consumer’s consciousness in a way never seen before. (Apple Inc., stay tuned…)

Coca-Cola’s genesis and history have been widely documented and discussed, but its consistent immersion deep into the pop-culture fabric is what’s most fascinating. Across every decade and medium — whether via film, music, art or television — this brand has evolved and grown while managing to stay in step with its consumers.

If you believe the marketing, Coke is an experience rather than just a drink. It’s an accompaniment to your favorite meal, the reward you give yourself for mowing the lawn. It’s the pick-me-up you depend on during your mid-afternoon slump, the drink you share with family members during celebrations and a fixture in your hand while at the movies on a Saturday night.

Prior to electric refrigerators, Coca-Cola coolers like the one above were common fixtures in corner stores and gas stations. (Glass) bottles were placed within the zinc interior and cooled with ice. The consumer would help themselves to a cold one, remove the cap using the affixed opener and, when finished, deposit the empty container into wood crates held by the steel shelf below.

This cooler was manufactured by Westinghouse in the late 1930s, while the the Starr “X” bottle opener has a patent date of 1925. Though thousands of these ice chests were manufactured, many were scrapped over the years, and it’s become common to restore these pieces to within an inch of their life. Fortunately, this example is in excellent unrestored condition, and what flaws it has it wears with pride.

This entry was posted in Advertising, Mercantile. Bookmark the permalink.